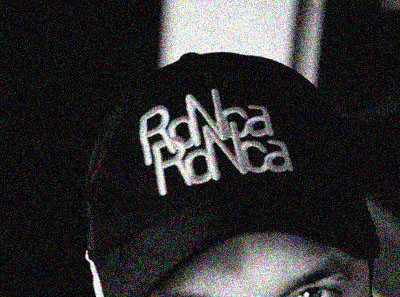 “The entire album, which consists of covers of classic songs by Bruce Springsteen, Bob Dylan, Willie Nelson and others, was recorded in a refurbished 1947 Voice-o-Graph vinyl recording booth at Jack White’s Third Man store in Nashville, Tennessee. A message on Young’s website described the album as “an unheard collection of rediscovered songs from the past recorded on ancient electro-mechanical technology captures and unleashes the essence of something that could have been gone forever”

Probably my favorite Bert Jansch song. Beautiful cover of this gem of a song. Yo La Tengo also does a lovely rendition. Looking forward to the box set. Peace.