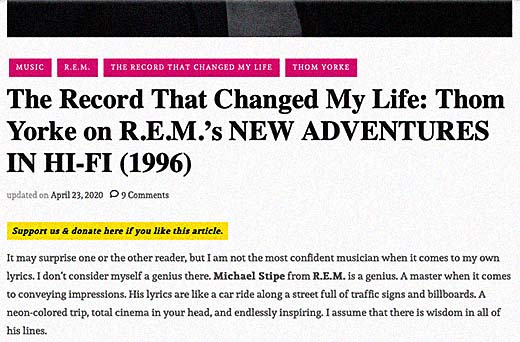 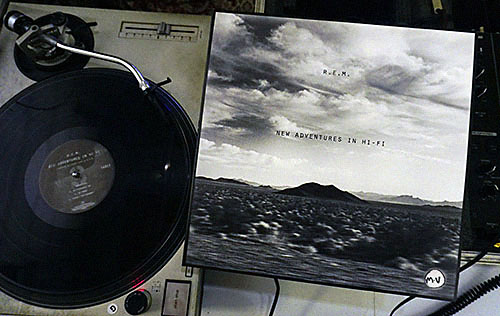 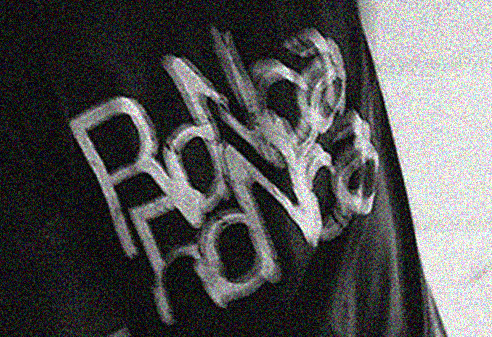 R.E.M. frontman Michael Stipe says that he’s leaving the toxic world of Instagram and possibly social media in general. In a new interview with BBC Newsnight, Stipe discussed his social media habits, announcing his plans to officially leave the platform once and for all later this week.

“It’s definitely changing the way we approach each other and the way we approach problems,” he said. “Politics have been shaped by it, certainly in my country. We have a commander-in-chief who, rather than doing face-to-face interviews like this, would rather just tweet, which I find repellent and diminishing.”

“I’m leaving Instagram this week in fact, I’ve had enough of it,” he continued. “I think that we deserve better and I feel like there might be a more generous platform to come along if enough people followed in my footsteps. I have never been on Facebook, I have no interest in that and as a public figure, I think it’s not really a thing that I would do anyway…I don’t like being tracked and followed, I don’t like the idea that they’re keeping track of how I look at things and how much time I spend looking at things.”

He also acknowledged that we’re all complicit in handing over our right to privacy. “Of course, we agree by clicking the ‘agree’ button [to the platform’s Terms of Service],” he said. “But to take a step back and look at and acknowledge the way it’s changing how people communicate with each other.”

Stipe echoed what feels like a growing dissatisfaction with the current state of social media and digital platforms more broadly, with others like Bon Iver’s Justin Vernon and The National’s Aaron Dessner recently announcing their own non-commercial streaming alternative featuring a new album from the duo as Big Red Machine