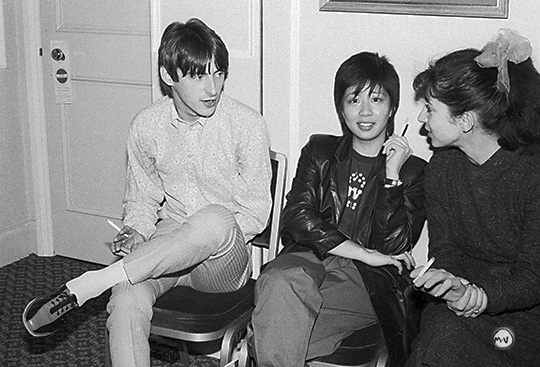 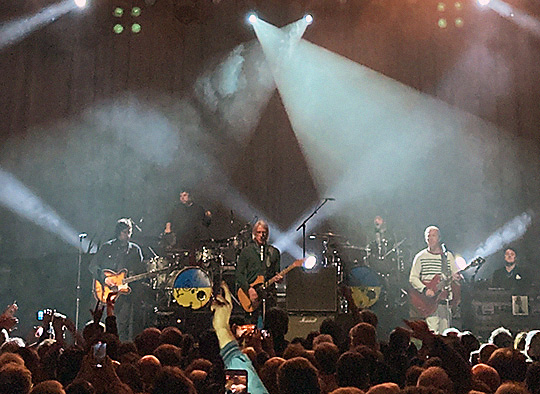 Mauricio3 meses atrás
Wish I had the opportunity to see Robert Wyatt. I want to meet him and tell him how much his music has meant to me. Soft Machine, Matching Mole <3 Paul Weller is to take part in a series of concerts in support of Labour leader, Jeremy Corbyn.

The show, People Powered: Concert For Corbyn, will be held at Brighton Dome on December 16. It’s the first in a planned series of gigs celebrating Corbyn’s policies.

lso playing the show are Temples, Kathryn Williams, Stealing Sheep, The Farm, Jim Jones And The Righteous Mind, Edgar Summertyme and Ghetto Priest. Tickets are £25, on sale on Friday (October 14).

The show is the first time that former Wyatt has played live since he curated Meltdown Festival in 2001. In 2014, Wyatt had retired from making music.

“I’m doing the gig because I like what Corbyn says and stands for,” says Weller. “I think its time to take the power out of the hands of the elite and hand it back to the people of this country. I want to see a government that has some integrity and compassion.”